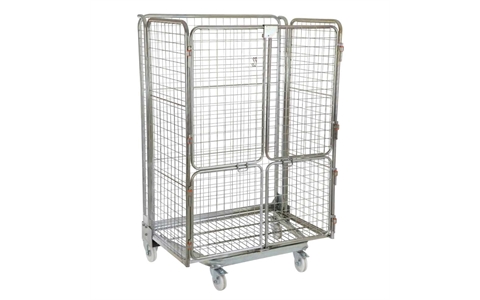 What are wire containers?

Our wire containers generally have four running castors and with a wire cage and are used to
contain goods during transport. Also known as roll cages or roll pallets, they can be used to transport goods in a lorry between a warehouse and a retail store for instance or within a supermarket to transport goods from the store room to the sales floor. Similarly, they are used for specific sectors like Postal or Dairy.

The use of our containers reduces the need for manual handling and may allow goods to be taken straight from
a warehouse to a shop floor. Since roll containers were introduced, they have become widely used, with several million estimated to be in use in the UK. The roll containers themselves need to be manually handled in most situations and, when fully loaded, can carry up to 500 kg of goods.

Roll containers are generally supplied in 4 main types – nesting, demountable, folding and rigid. The
rigid type is basically a box on wheels whereas the nesting, demountable and folding types can all be disassembled or folded when empty, thereby saving storage and transport space when not in use. The folding type have a hinged chassis which can be folded to save space when the container is empty.

Some clients, for example the major supermarket chains, will specify the type and design of the roll containers which they use. This enables standardisation of containers but also allows safety features to be specified. Smaller users will buy off-the-shelf and we keep a number of containers in stock.

The folding/dis-assembly of roll containers is made possible by the use of panels connected by systems of hinges and/or lugs. In some types of container these allow the sides to be folded together whilst still being attached to the container base and in other types they allow the sides to be completely separated from the base. Hinges are fitted with long hinge pins such that the sides can be lifted vertically by a few centimetres without the hinges becoming disconnected. This allows the side, for instance, to be lifted and swung out from its folded position to its assembled position over lugs in the base, and then lowered down so that location pegs on the underside of the panels engage in the lugs thereby linking the side and base together. The detail design and configuration of the hinges and lugs varies.

If, for any reason a problem arises with a roll container or there is a fault, the first indication could be when an incident occurs. It is therefore important that all roll containers should be subject to routine inspection and
maintenance. The necessary inspections intervals can only be decided by experience. 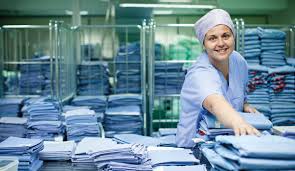 What is a laundry cage

Laundry roll cages are extremely efficient and versatile and can be used in many different material handling applications. Designed specifically for the linen and laundry sectors, […] 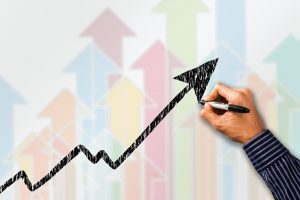